These days those words don’t apply to me anymore but that doesn’t mean I don’t have flashbacks every time I hear them. Here are a few ways to help cure a hangover, you know, according to the word to the street.

I’ve tried a multitude of “cures” and my favorite has always been a greasy, heavy breakfast the morning after the fun, A.K.A the morning OF the TERRIBLE hangover. I did a little looking around, you know, talking to “the google” and I found a few good hangover cures that you should try.

I am going to be relying on your expertise from now on because I won’t have another hangover, ever. Yeah yeah, never say never but I doubt it, STRONGLY doubt it.

Let’s take a look at some of the fun ways to kick a hangover’s ass!

You’ve never tried that?  What rock have you been living under?  I can’t swear that it works but I’ve had my fair share of cold noodles and dumplings after a night of foolishness involving too much of the hard stuff. If you don’t think it’s a thing, I have two sources, count it…TWO!   Gift Alert!!!!  Watch that movie with Ashley Judd and Hugh Jackman. I always forget the name but I love the movie.  Someone Like You!!!!  That’s the movie!  You know I had to consult “the google” quick fast.  Watch it…they have a cold Chinese Food scene, I think they are eating dumplings.  Now that I think of it, I’m not sure if that was hangover related but watch the movie anyway, it’s one of my gifts to you and I repeat, It is GOOD.  Ok, maybe it is just one source but this is definitely legit! It’s BUZZFEED!!!!  They have a pretty good hangover cure list going and I’m sure you’ll find something that works for you if this one doesn’t. You know they are the foremost authority on all the awesomeness so click the link, check the list!

It does work!!!!   I’ve never actually tried it but I heard it works. This one you can definitely test out for me because I am super skeptical about it. It seems like an “adding fuel to the fire” kind of thing.  Bartenders always say it works but they may have some ulterior motive, don’t you think?  Getting your ass back in the bar for just one more beer, HA!   GQ says you should try this and they have a few other options on their list.

HUGE DISCLAIMER: If you like their list feel free to thank me, if you are offended or you clicked this link at work we can all just pretend this never happened.

You don’t always get the luxury of laying around in bed when you have a hangover.  Sometimes you have to go out into the world and face the sun and a few people. If you live in any walking city you may have to face LOTS of folks. The reason you need a cure is so you can get on with your life, right?  You know, move on to the next event, go to brunch or whatever people that socialize do.  YES, that is BITTERNESS you are hearing. I am officially a hermit so I am JEALOUS of the social butterflies and it’s “no bueno”, but I digress. If you’re going to go out into the world at 25%. Fine, maybe you’re at 45%, I’ll give you this one. If you’re going out into the world at only 45% you should at least look cool doing it. Grab one of these “Post Pandamonium” shirts from add PINK and STIR and you’ll never have to answer the “What is wrong with you?” question on a hangover day again!

#4 Prevention is better than trying to cure a hangover

It’s not fun but we all know the only real “cure” is to MANAGE YOUR DAMN DRINKING!!!!!  Let’s think about this. You know your limit and if you don’t, you need to get to know it…intimately!  Some people can drink 25 beers and never have a hangover but give them a damn drink with some citrus liquor and they are screwed!  If I mix my liquors in a night that’s it, I’m ruined. So guess what? I don’t mix my liquor because I don’t want any hangover!!! My old ass doesn’t recover as well as I did in my 20’s so I need to take it easy.  Little to no drinking means no need to cure a hangover. The bottom line is “Prevention is better than cure” so spare yourself the drama.

I really hope some of this helps and if you have some other good suggestions drop some of them in the comments!

Next Post3 EASY WAYS TO SHOW GRATITUDE EVERY DAY
Previous PostPURSUING YOUR DREAMS…JUST DO IT OR JUST WATCH ME. 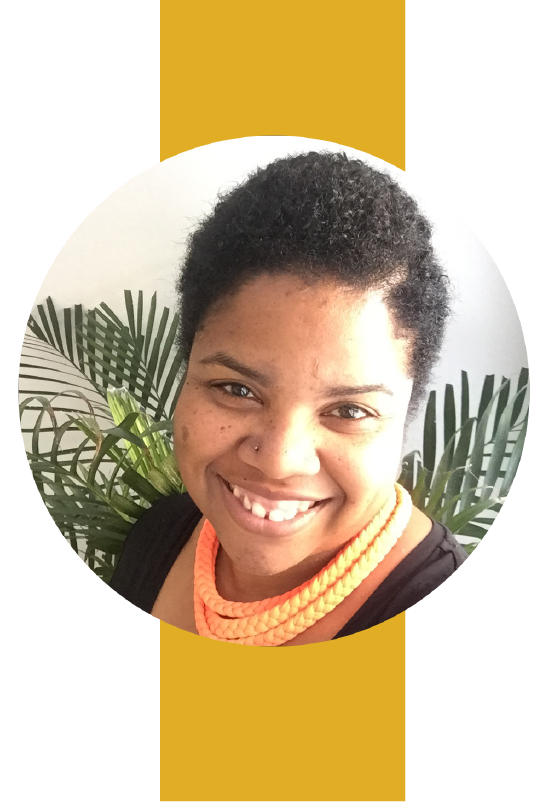 Welcome! I am LeeAnn Brissett, an Artist, and Maker currently located in Sunny Ft. Lauderdale, FL. Crewdly Made is my labor of love, follow along as it grows.